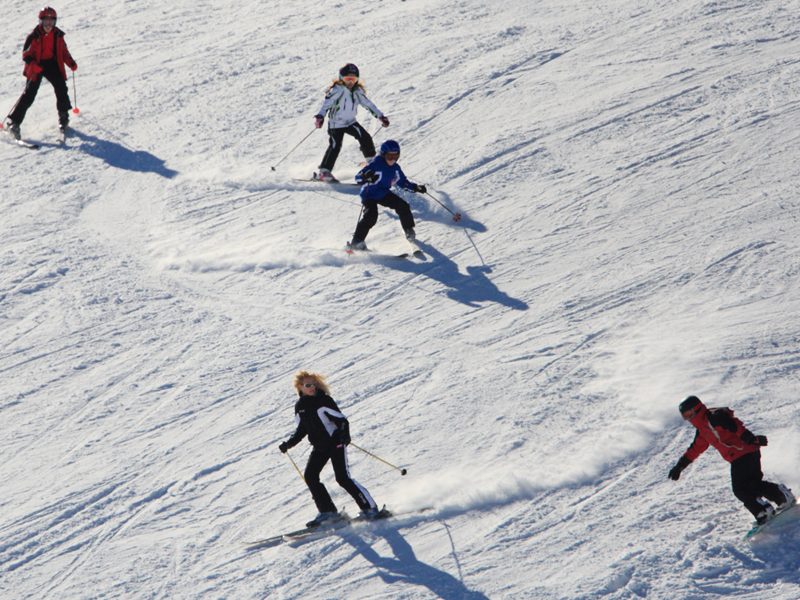 no info
Campo Staffi is an extremely popular ski resort amongst those who love winter sports and the mountains. There are two ski-lifts and eight ski tows which can serve 8000 skiers an hour. Beginners and expert skiers alike can enjoy slopes of varying difficulty, with altitudes ranging from 1,500 metres above the sea level at the base to 2,000 metres at the summit. The skiing options are therefore amongst the broadest in the central Apennines. There are roughly 20 kilometres of ski slopes and 17 paths. There is a slope for beginners (where they can train), eight blue slopes (easy or intermediate), four red slopes with a few challenging stretches (the Panoramica is an uninterrupted 3.5 kilometre-long slope) and four black slopes for experienced skiers (the Vallone is a breathtaking, 2-km-long, highly-challenging slope). But Campo Staffi is not only for downhill skiing, but also cross-country skiing. There are three circuits for Nordic skiing. The longest is 20 kilometres and links Campo Staffi to the Livata Mountain. The Simbruini Marathon is skied on this circuit. The slopes and circuits are always groomed and modern snow-making machines ensure they are always covered with snow when the natural snowfall is not sufficient. Campo Staffi allows you to fully enjoy the mountain environment. Here you can practice carving, snowboarding, snow tubing, snow sledding and bob. Nothing is left to chance, not even the spectacular itineraries for ski mountaineering, Nordic skiing and off-trail skiing, which allow skiers to have great fun in a sort of natural snow park. 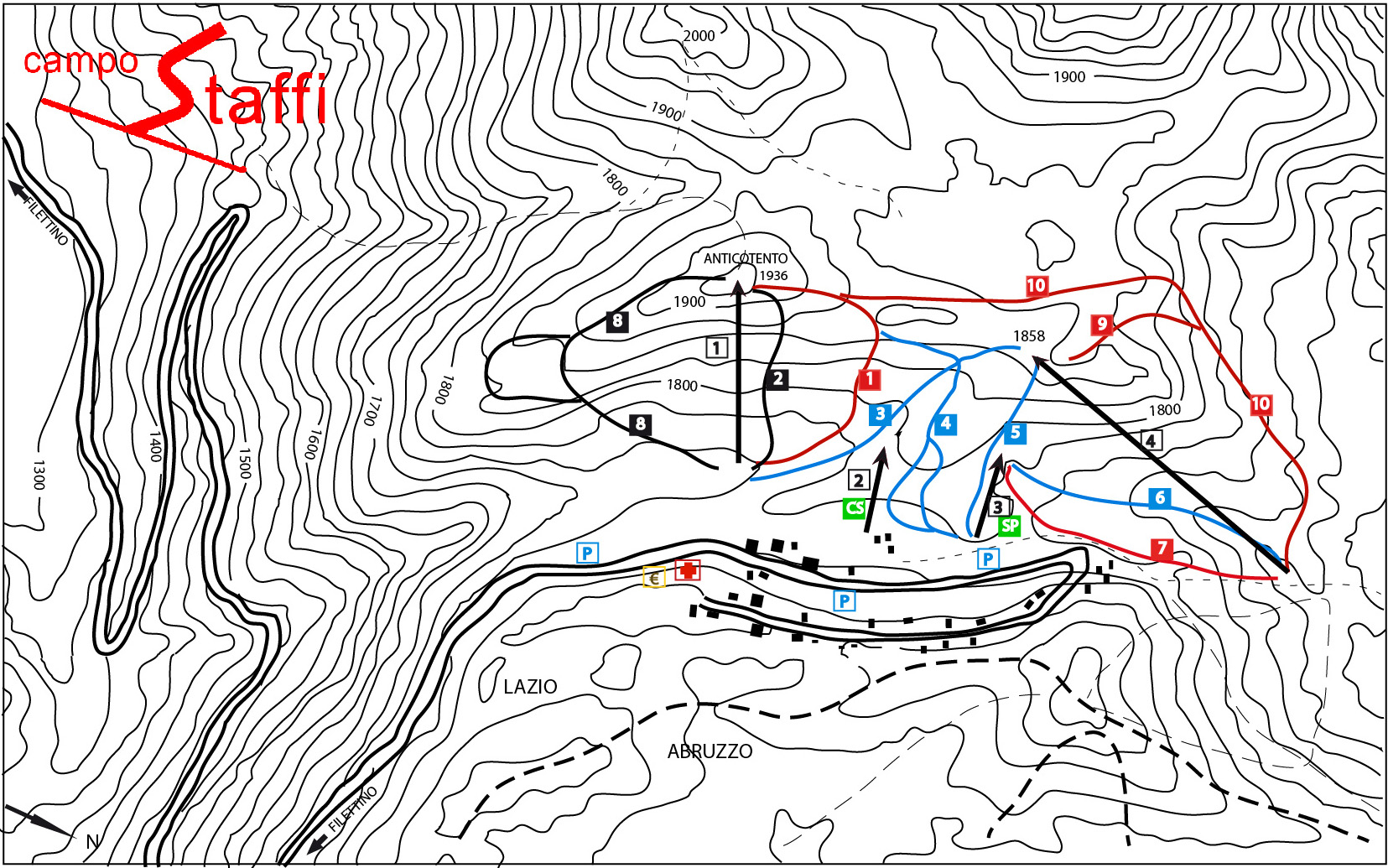